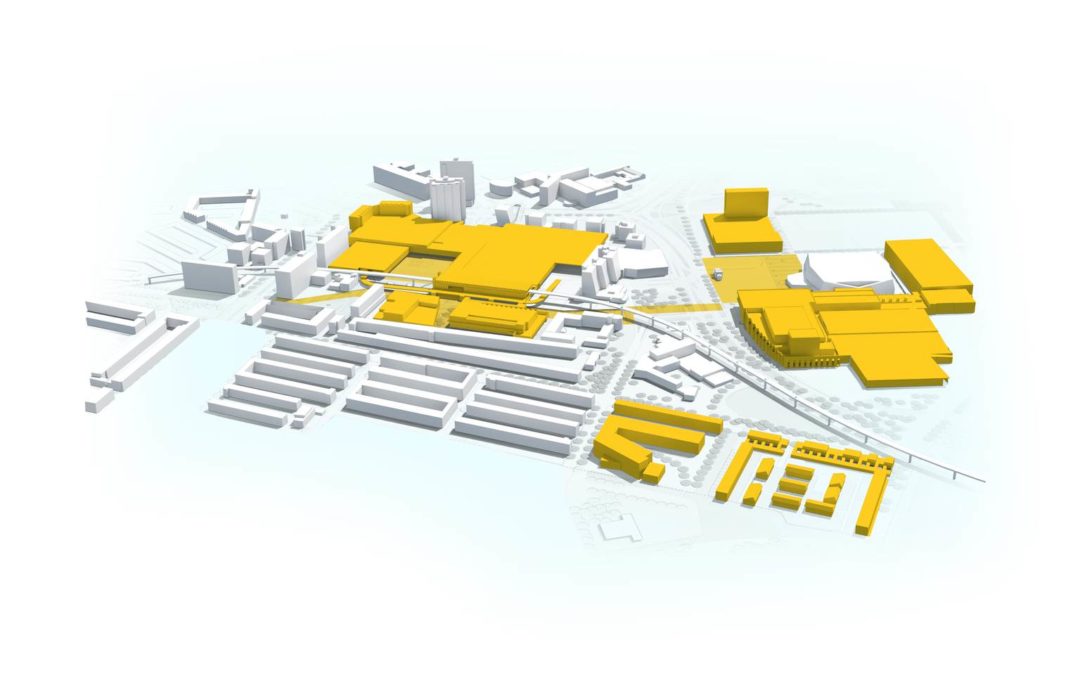 Hart van Zuid, a major Urban Re-development Project in Rotterdam, The Netherlands, continues the contribution of INCONTROL’s simulation software until 2021.

“Heart of South” (Hart van Zuid, in Dutch) , the urban re-development of the area around Rotterdam Ahoy, Zuidplein and their surroundings, is a major metropolitan project for the municipality of Rotterdam.

Hart van Zuid is expected to grow into a fully-fledged center in Rotterdam Zuid, where people can live, work, doing business, sport and relax in a pleasant environment. It’s called ‘a dynamic place to encounter other people’ with a lot of energy and interaction but also enclosing the largest urban park of The Netherlands. The consortium of constructors Ballast Nedam and Heijmans are jointly responsible for the design, realization and financing of the urban infrastructural re-development.

The simulation software is a crucial element during the development of several infrastructural components of Hart van Zuid. INCONTROL’s software simulation platform provides predictive analytics for metropolitan areas including sport venues, restaurants, (public)transport, airports and harbor infrastructures. Today we are proud to announce that our software and services will be used during the period at least until 2021.

INCONTROL generates predictive analytics and insights e.g. in crowd flows at critical parts of the (re-) developed urban area. Insights and impact analyses will be generated by the modeled and enriched data. INCONTROL is contributing to the design, user experience, optimization, safety and security of this for Rotterdam interesting metropolitan development area.

Since the beginning of 2017, INCONTROL’s modelling & simulation software and services are used to gain insights in the crowd flows of this major urban development project.